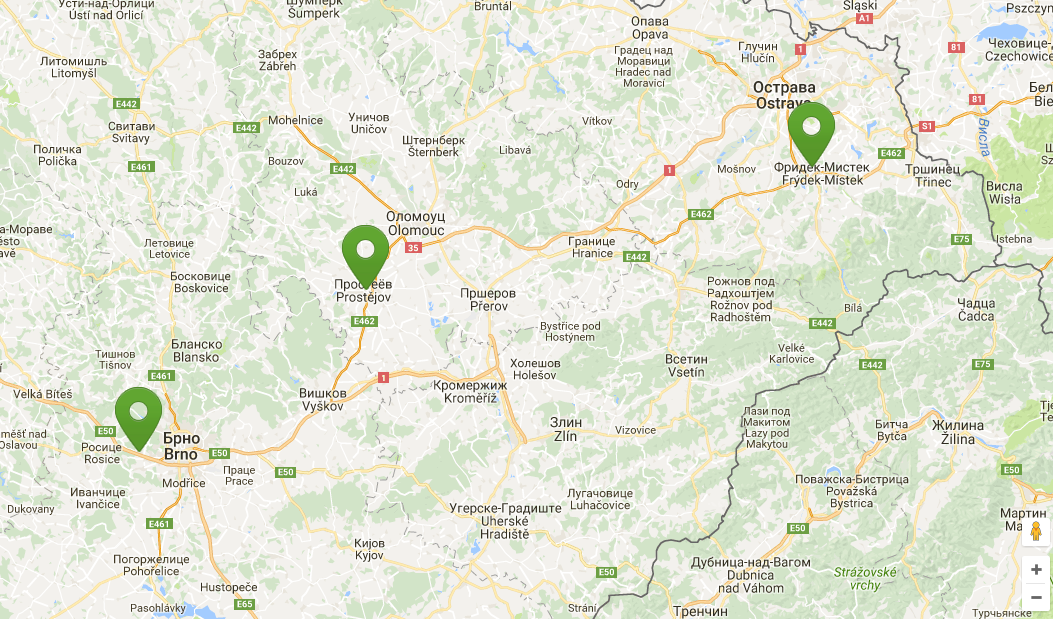 NCS Colors
The Natural Color System ( NCS ) - the only system that describes the color, depending on how we see the real , which makes it understandable , logical and simple . The Beckers NCS is based on six basic colors. The first range of colors, which contained 600 shades , was released in 1952. In 1979, the Catalogue has had 1,412 shades. Gradually system Beckers NCS was adopted as the standard in European countries , and in 2000 in the U.S.. Use it for example Primalex , which is no problem to mix any color in any store. To find shade from the catalog Beckers NCS are developed special tools that allow you to instantly define Shade or deviation if not recognized Exact Match . This device allows the resolution of any dispute between the customer and the supplier.   Please note that colors on the computer screen differ from the original. This table is provided for informational purposes only . For a more precise orientation , please use the print version of the catalog , which is available free of charge , for example, in the OBI in the mixing center .